Unbuilders deconstructs buildings, instead of demolishing them, keeping at least 80 per cent of building materials out of landfill and reducing carbon footprints.

The demolition industry is one of the largest contributors to pollution in Canada. We need to change this immediately,” says Adam Corneil, Founder and CEO of Unbuilders. Instead of demolition, they deconstruct and salvage the building components and yield less than 5 per cent waste on average.

Every year, 40 per cent of the waste going into landfills around B.C.’s Lower Mainland is from construction and demolition. When an average single-family home in Metro Vancouver is torn down, it creates approximately 50 tonnes of waste which are taken to a landfill or incinerated. Approximately 3,000 houses are demolished annually in Metro Vancouver. While 95 per cent of the materials in those houses could be recycled or re-used, the vast majority are discarded.

Deconstruction keeps at least 80 per cent of building materials out of landfill. While rescuing and selling old growth lumber is a byproduct of the deconstruction process, keeping demolition waste out of landfill is Unbuilders’ main goal. Building homes with re-used materials reduces the carbon footprint of their construction. This practice is a key part of a circular economy, in which resources and materials are recovered and re-used in home construction. Beyond the environmental benefits, a transition from demolition to deconstruction would create approximately 13,300 jobs in the Lower Mainland.

Approximately 3,000 houses are demolished annually in Metro Vancouver. While 95 per cent of the materials in those houses could be recycled or , the vast majority are discarded. 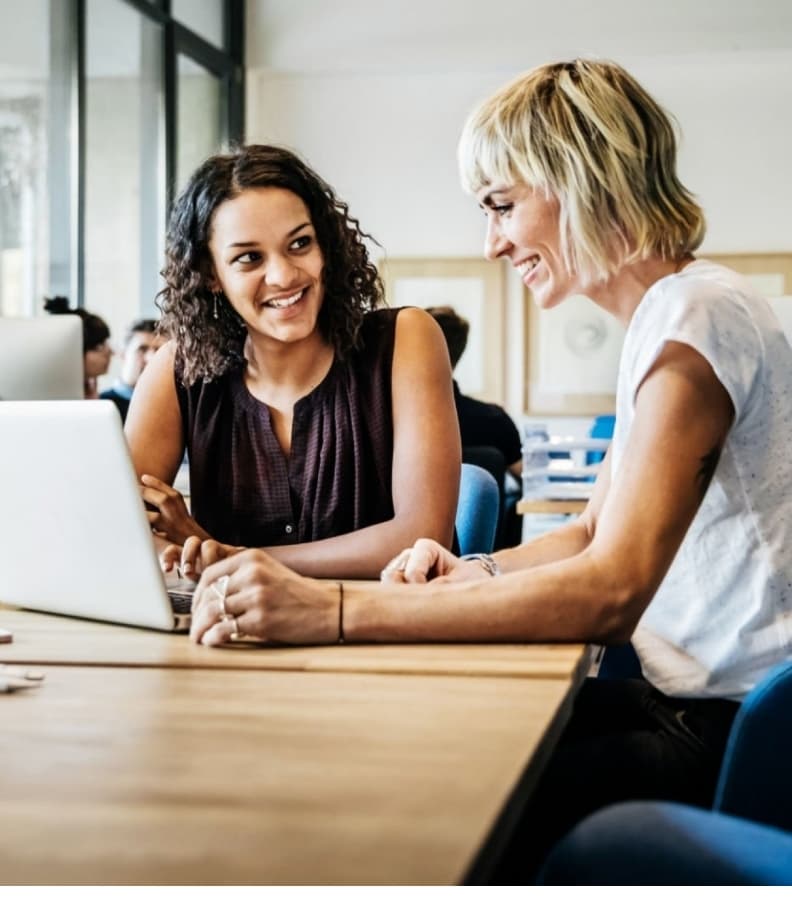 Our ambition is to make Vancity net-zero by 2040 across all our mortgages and loans. That means the carbon emitted from anything we finance will be eliminated or significantly reduced, with any remaining emissions being brought to net-zero. That’s why we’re working to empower our members and community partners to reduce emissions and increase climate resilience in their homes and commercial properties.

Vancity has proudly supported Unbuilders through our enviroFund program. Additionally, they were awarded a Lighter Living grant in 2019. According to Adam, “Vancity has helped in so many ways. They gave our contracting company a line of credit when the big banks would not, which gave us the ability to experiment with deconstruction. On top of the financial support, Vancity has connected us with other businesses and community members. Simply put, we would be out of business if it were not for Vancity’s continued support and belief in our vision and mission.

Read next Vancity story
From real estate to PPE.